PRAYER THAT REMOVES ALL CURSES 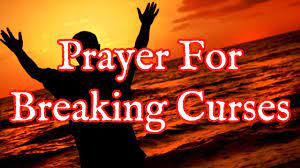 Prayer That Removes All Curse A curse is a powerful malicious mental or verbal wish that involves no black magic tools, meaning no magical rituals are performed.  There are many types of curses: death, disease, ill luck, infertility, poverty, loneliness, etc. You, too, can fall victim to envy or rivalry and be got back at. More information about the use of revenge spells can be found here

To cast a hex, certain tools and conditions are required, while a curse can be cast spontaneously. 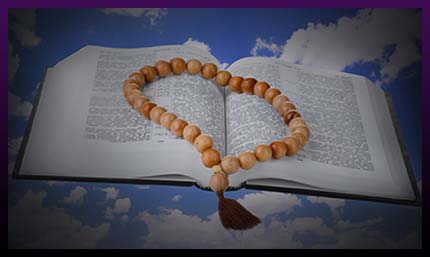 The negative program of a curse is implemented with the help of both the curser’s energy and dark forces. The moment a person curses another person, he ejects some of the demons living in him, which unite with the demons around and penetrate the cursed person. If his protection (aura) is strong enough, the demons cling to the outside waiting for the right moment to break through.

There is hardly anyone in this world who’s never cursed another man. There are also those who do it every day. Can you imagine what a heavy karmic trace they have?

So, is it possible to destroy, and disperse the curse you’ve cast?

It is, with the help of special prayers.

However, can you remember all the people you’ve cursed to neutralize the curse? Of course, you can’t. As for the curses cast on you, you may have not the slightest idea about it.

That’s why a prayer has been created that neutralizes and destroys all the curses cast on you and by you at once.

It’s a long prayer and it will take you a lot of energy to say it. Especially for the first time. It’s understandable – Augean stables are cleaned. People usually have trouble saying it. They stumble, groan and sweat, while their faces turn red, as if they were carrying beams. Finishing it, they are exhausted, like after a three-hour sauna.

How the prayer should be used 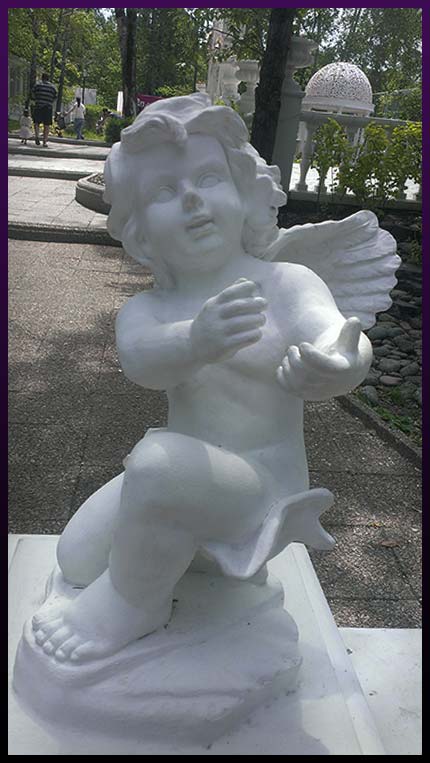 Depending on the number of curses and their power, purification crisis may last for from several minutes to several weeks. It indicates spiritual work. If you can say this prayer aloud easily and don’t have any purification crisis, no curse has been cast on you or by you (it happens rarely). Common purification crisis symptoms include headache, fever, blood pressure jumps, weakness, dizziness, apathy, sickness, vomiting, stomach upset, body pain, sleepiness.

How the prayer was created

When I was just starting healing people, I often came across situations when I couldn’t remove a hex from a client because a very powerful curse had been cast on him.

It was a very difficult task as my prayers wouldn’t help. “Energy Cleaning” and “Sun Meditation” didn’t help either. Perhaps, those were karmic curses (curses my clients once cast on other people).

This is when we understood that a special prayer was required where a person could renounce his curses and thus burn all the curses he’d cast.

That’s why we had to create a special prayer that would burn down all the curses cast by him and consequently on him. It may affect dozens or hundreds of people! Curses cast in your previous life get neutralized as well. That’s why for many people it’s very difficult to say this curse for the first time and lots of their energy is consumed.

Back then, in fall 2004, we mostly met clients in person and they had to say the prayer aloud at least once. If no curse was on, we cleaned the client with the prayer remotely.

Transform the energy around you

We don’t need to use this prayer anymore as our healing powers are so strong now that any curse burns down once I start saying other cleaning prayers. It doesn’t matter where my client is and if he knows about the prayer said.

Although I no longer need this prayer, it’s very powerful and can help those who’ve just started cleaning themselves from dark forces.

This prayer can help cursers a lot by neutralizing the curses cast. Usually, people curse others in a fit of anger, when shocked or distressed, when they can’t think clearly and it’s easy for dark forces to take control of their will. More importantly, curses may not remember cursing others. The memory of it falls out, gets erased by the same dark forces that forced them cast a curse.

This prayer can help you stop your family from falling apart. It can serve as a shield protecting your relationship against spells. If you want, you can take a peek at the questions asked by the people who want to buy a breakup spell

That’s why saying this prayer is good for all, including those who don’t remember cursing others.

A prayer that removes all curses 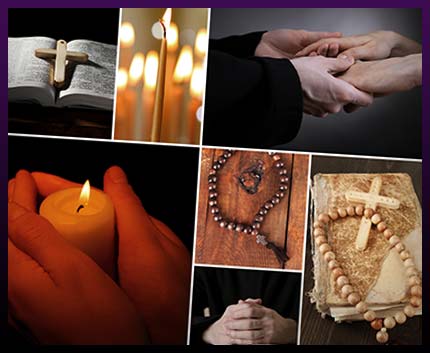 I send to all people

From the depths of my soul, I send these bright light healing rays to all the living beings of the Earth!

With all my heart, I wish you all love, joy, luck, happiness and put all my energy into it.

Let the light forces of the Earth triumph and all dark forces disperse (repeat the paragraph thrice).

To confirm the seriousness of my words and intentions, I send light rays to all the living beings of the Earth, Cosmos and Universe!

Dark forces! I prohibit you from using my negative thoughts and words to create evil. If you try to use my words and thoughts to create evil, the Divine Light will burn you down (repeat the paragraph thrice).

From now on, let my thoughts and words be filled with the Divine Light and bring me, the people around me and the whole world joy, happiness, health, love, peace, wisdom and prosperity (repeat the paragraph thrice).

From now on, let the Divine Light fill me, my family, my country and the Earth (repeat the paragraph thrice).

Anyway, if something goes wrong, I’m at your services.

Important! If someone is using a death spell against you or your loved ones, say this prayer at least a few times a day: in the morning, in the afternoon and in the evening. You can find more information about this spell if you click on this link Prayer That Removes All Curses